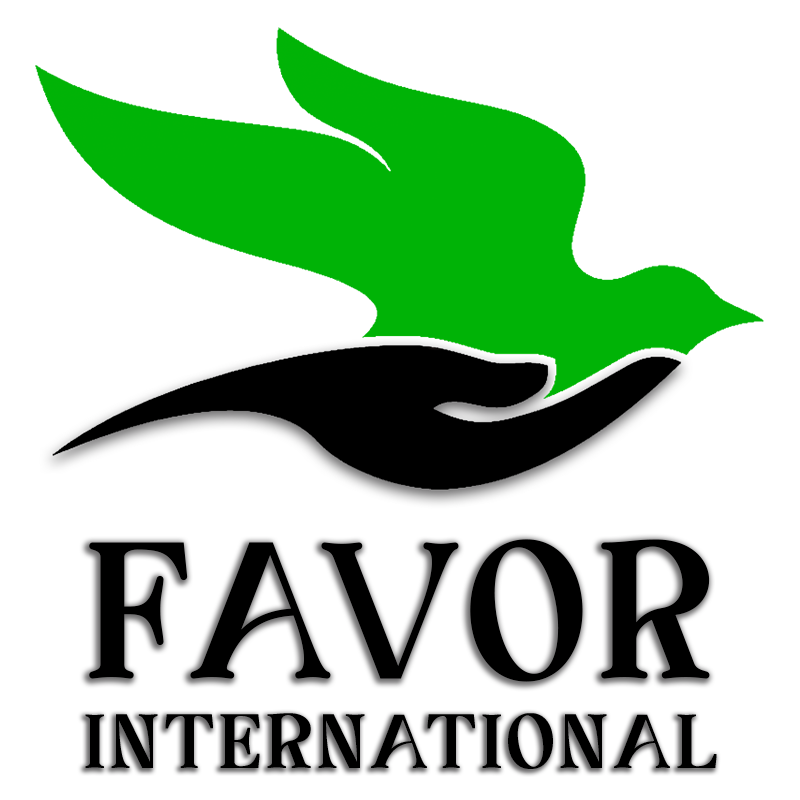 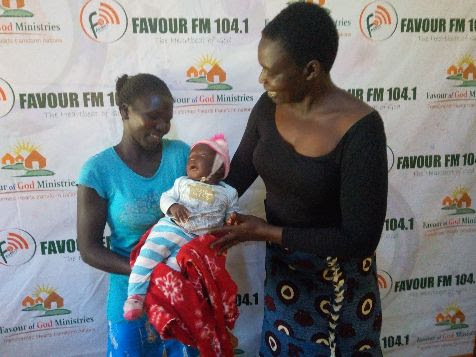 Home
>
The Kingdom Is Here
>
God Gives Woman Baby After Salvation by Radio!

Kevin lived in total shame and rejection. When she got married, she had looked forward to having children and a family. However, a doctor told her she was barren, which brought  rejection in her home and the community. In her town, women who are not able to bear children are sometimes shamed.

One morning she was listening to the preaching over the radio and became determined to put her faith in Jesus Christ. She called in and was prayed for, and received Jesus as her Savior. In that moment He also touched her body and healed her!

Kevin traveled all the way from her village to share with the radio team the joy of her salvation and show off her little baby boy. Once again, the doctors were proved wrong! She called her baby, Emmanuel, which means God is with us! She can’t thank the ministry enough for changing her life through the radio program…. now, she has a settled family. 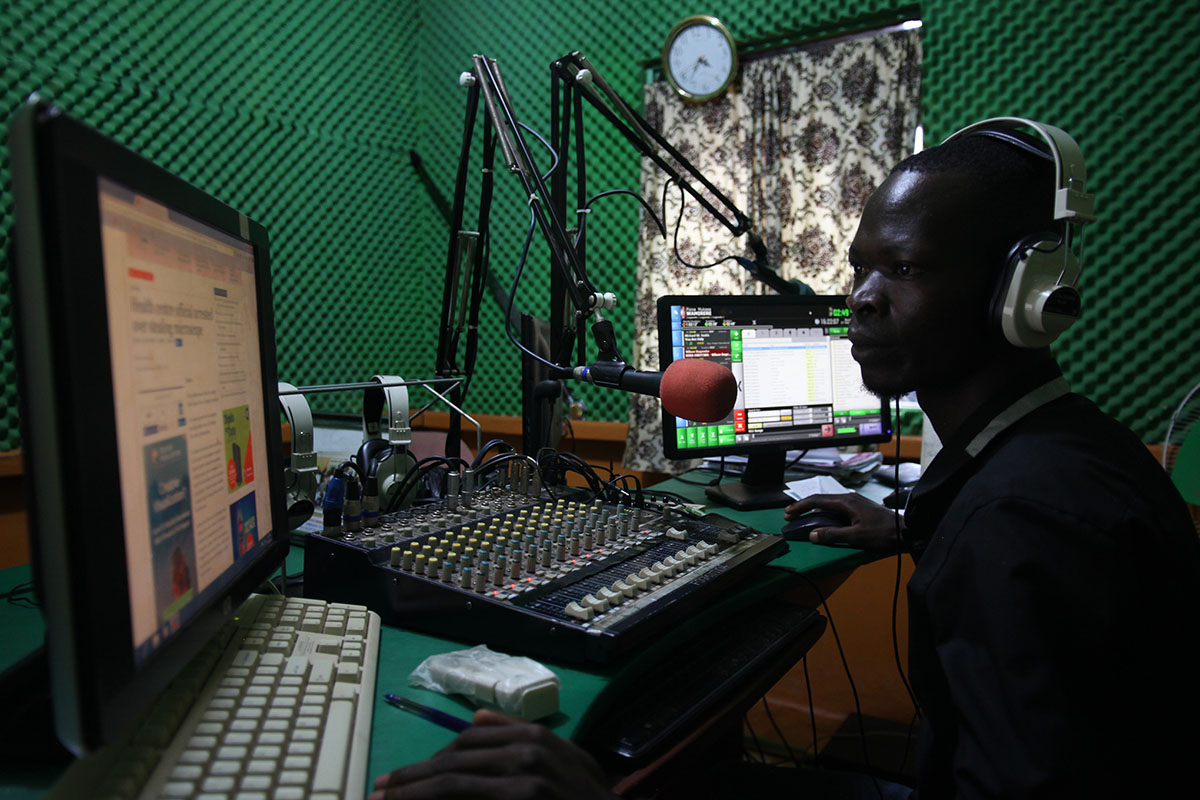